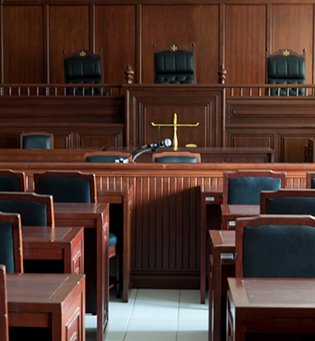 Sawsan Y. Zaky, Esq. is a Partner at the Aboushi Law Firm. She focuses on Real Estate Litigation advocating on behalf of homeowners in foreclosure, as well as Bankruptcy and Matrimonial law. Sawsan is admitted to practice law in New York, New Jersey and Connecticut. She is also admitted in multiple federal and bankruptcy courts including NY’s Eastern and Southern District Courts as well as the NJ District Court. At Pace University’s Lubin School of Business, in addition to earning an M.B.A., Sawsan earned a dual B.B.A. in Finance and Public Accounting and in 2008, she earned her Juris Doctorate from New York Law School.